During our most recent trip up north of Malaysia, team E.T.A took the opportunity to play a little bit of Indiana Jones. We visited a renown musuem in Kedah, the Lembah Bujang Musuem. We thought it is good for Little A since there is also archeology site in the vicinity of the museum. ujang Valley Archaeological Museum is the only museum in Malaysia to display archeological artifacts proving the existence of international trade and development of the Hindu Buddha religion in South-East Asia in the 3rd – 12th century. This museum is located at the top of Bukit Batu Pahat, Merbok, Kedah about 23 km from Sungai Petani. It was built to facilitate in research and archaeological excavation works as well as a display centre for proto- historical artifacts before the coming of Islam at Bujang Valley. 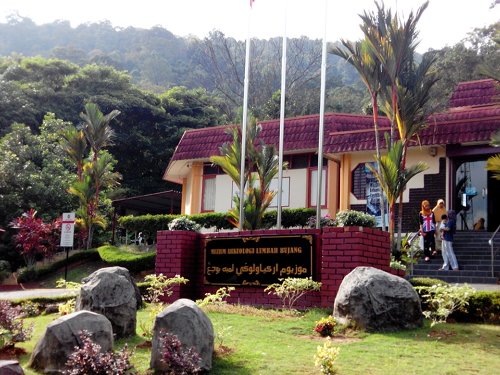 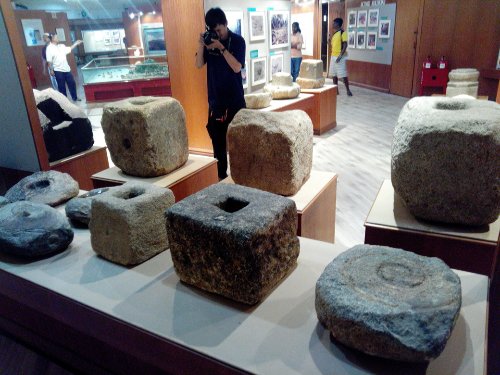 Part of the exhibits. Ancient stone used to build temples and buildings. Archaeological artifacts displayed at the museum were obtained from excavations at sites around 400 km2 at Bujang Valley. These artifacts are proof that the area was a trading hub for travellers from the East and West, especially Chinese, Indian and traders from the Malay Archipelago that traded in spices and exotic resources from the rainforests for markets in the Far East since the 5th Century. 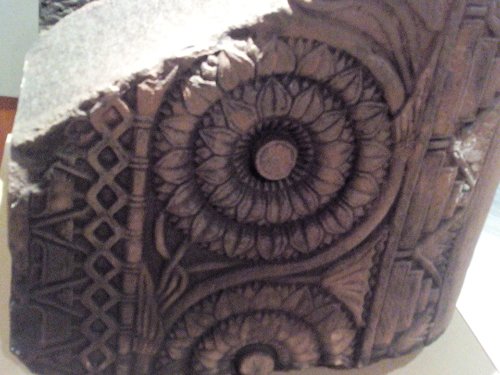 Sculptures on stone pillars. This one resembles the Mayan pyramid’s stones. 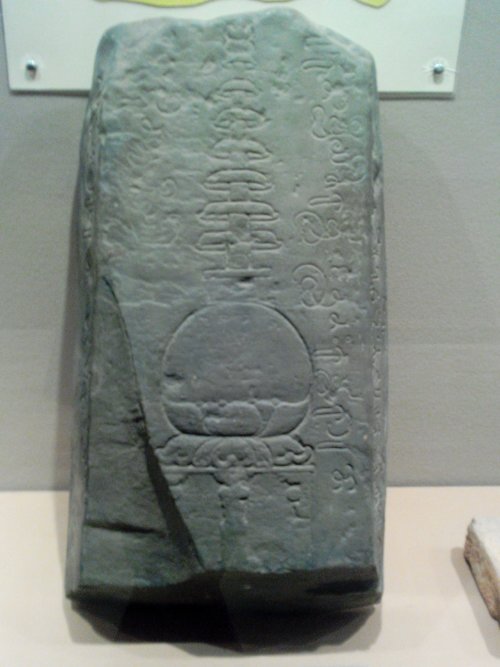 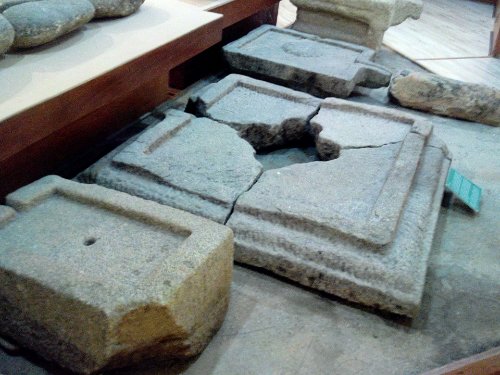 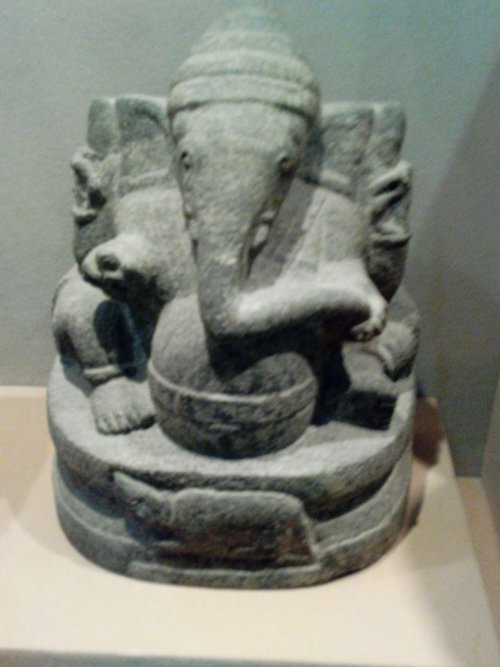 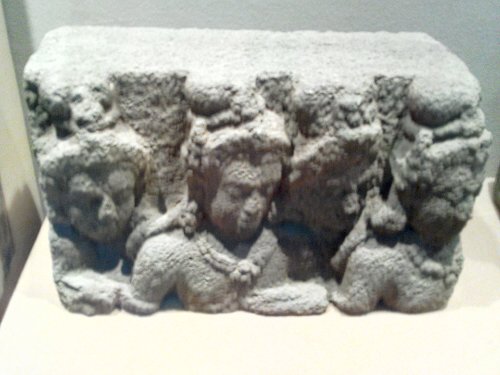 Hinduism worship can be clearly seen during the 4th and 5th century civilizations. 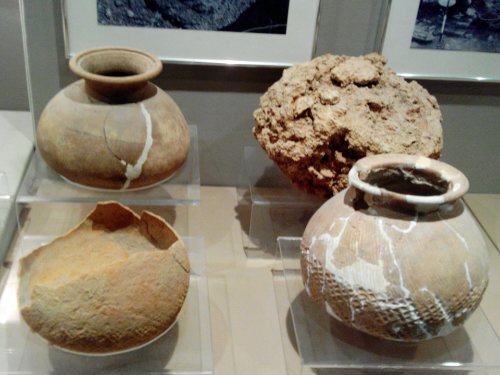 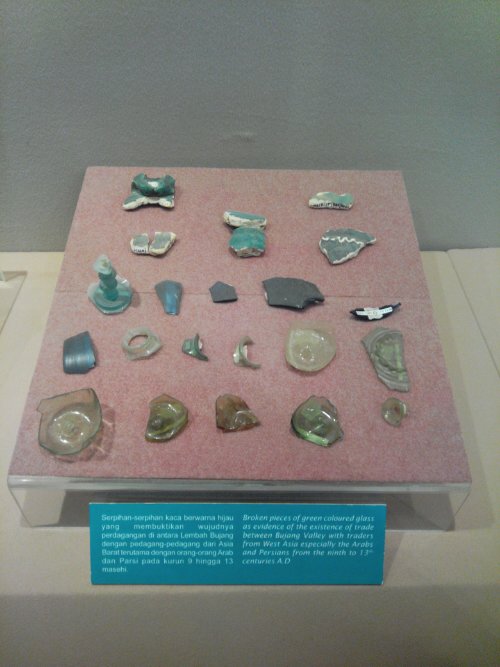 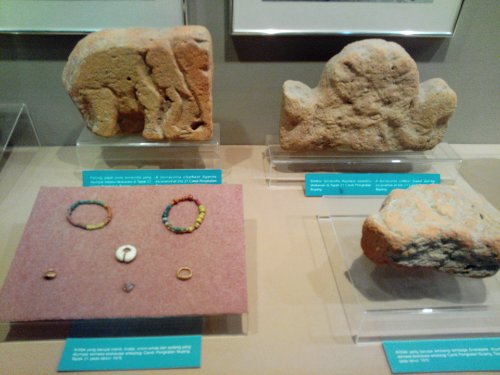 Accessories made from beads and seashells.

The museum has plenty more exhibits and it not possible for us to share all of it over here, and Team E.T.A highly recommends a visit here in Lembah Bujang Archeology Museum if you ever visit Sungai Petani, Kedah.

Entrance is free. Great for those who travels on a shoestring.