After feasting our eyes on the exhibits in the museum, we proceed outdoors to hike up to the well-famed temple sites in the vicinity of the musuem.The Bujang Valley or Lembah Bujang is a sprawling historical complex and has an area of approximately 224 square km. Situated near Merbok, Kedah, between Gunung Jerai in the north and Muda River in the south, it is the richest archaeological area in Malaysia.

These archaeological remains show that there was a Hindu-Buddhist polity here. The name itself is roughly translated into “Dragon Valley”. The area consists of ruins that may date more than 2000 years old. More than fifty ancient tomb temples, called candi (pronounce “chandi”), have also been unearthed. The most impressive and well-preserved of these is located in Pengkalan Bujang, Merbok. The Bujang Valley Archaeological Museum is also located here. In the area of Bujang Valley known as Sungai Batu, excavation have revealed jetty remains, iron smelting sites, and a clay brick monument dating back to 110AD, making it the oldest man-made structure to be recorded in Southeast Asia. 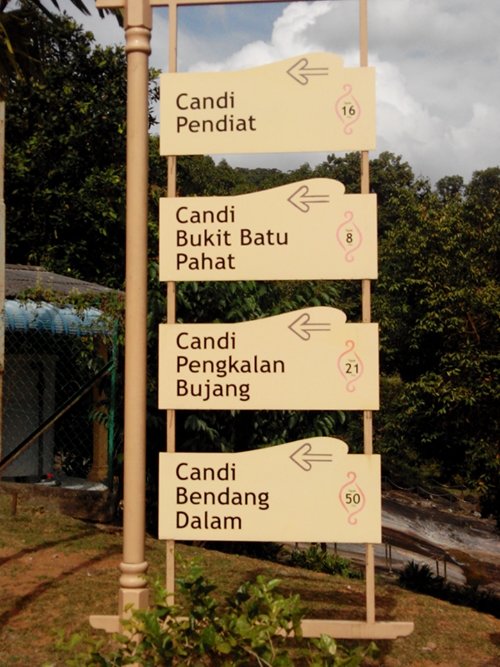 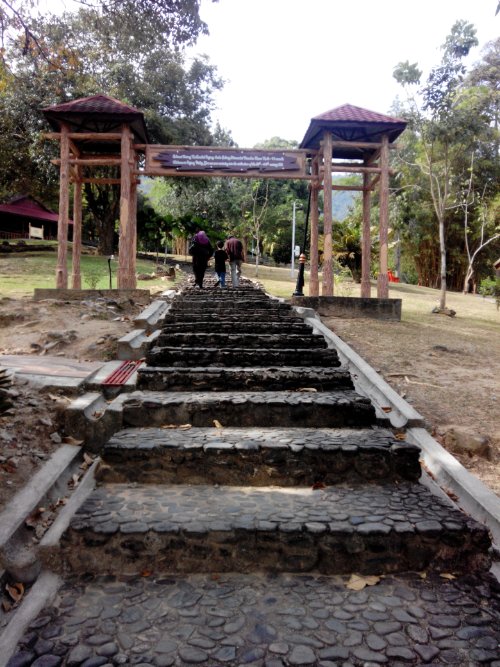 Hiking uphill is easy with stairs. 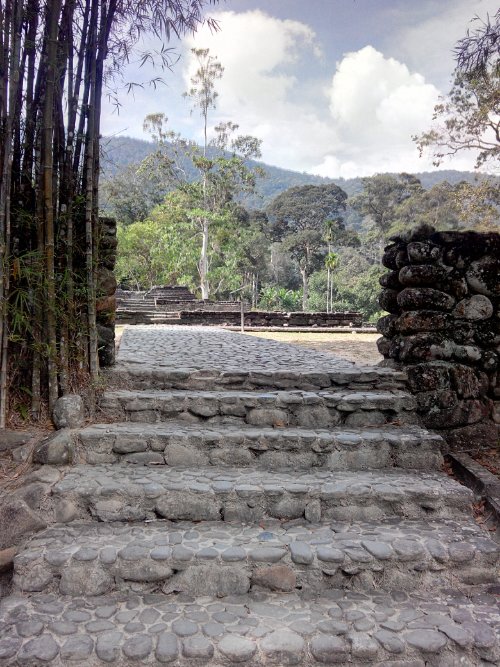 Gateway to a mysterious ancient civilizations. 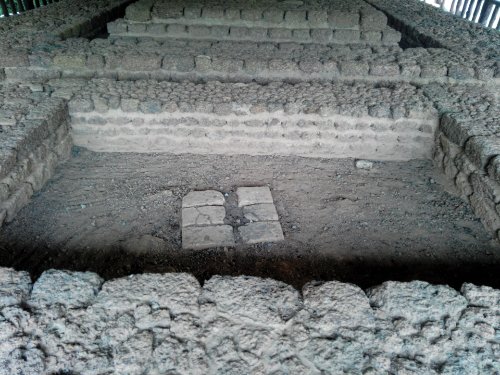 First one was Pendiat Temple 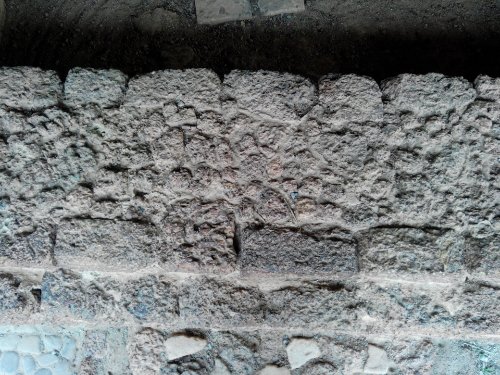 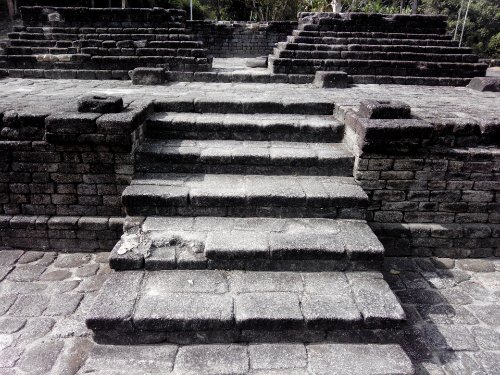 Next is the Bukit Batu Pahat Temple 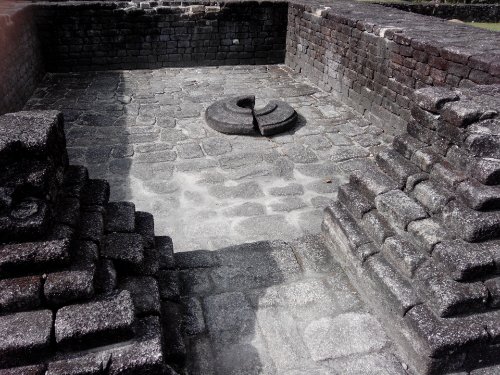 Bukit Batu Pahat Temple was one of the main temple in Lembah Bujang. 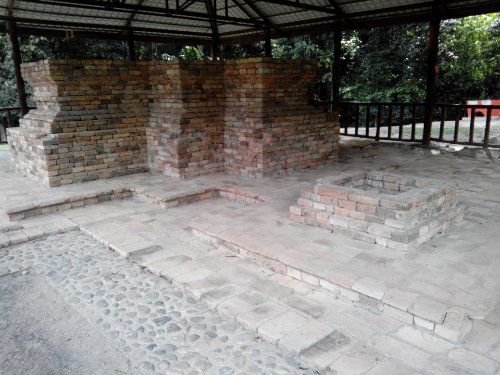 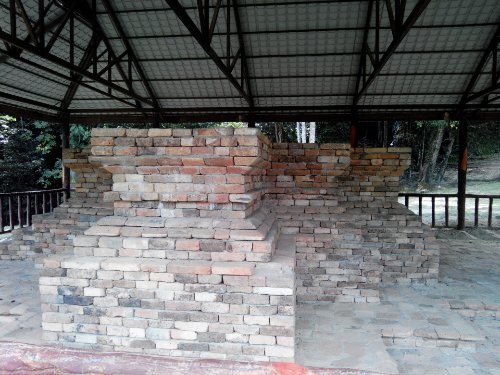 Close up of Bujang Temple 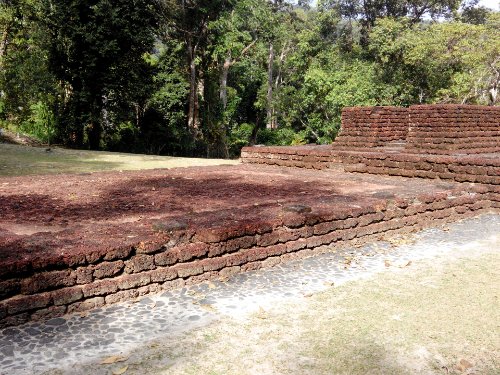 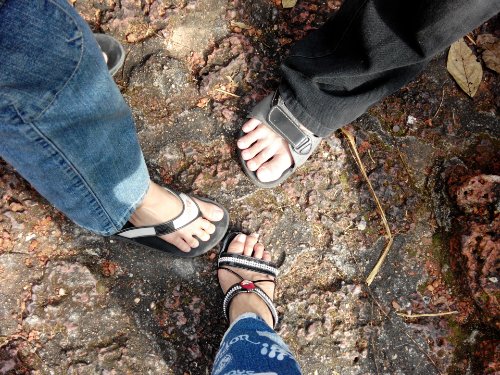 One for the album 😀