So, after satisfying our hunger and chilling out by the beach of Ranking Dawai, we headed to the local marketplace nearby. 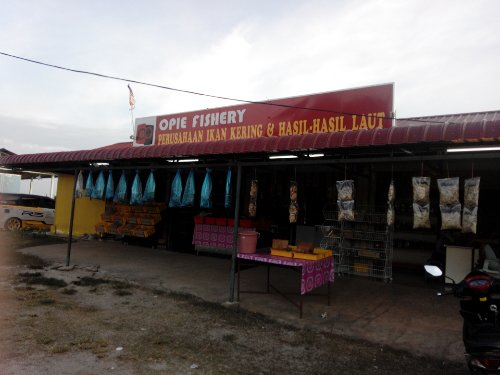 Opie Fishery is one of the place we decided to check out. It looks pretty decent and less crowded. 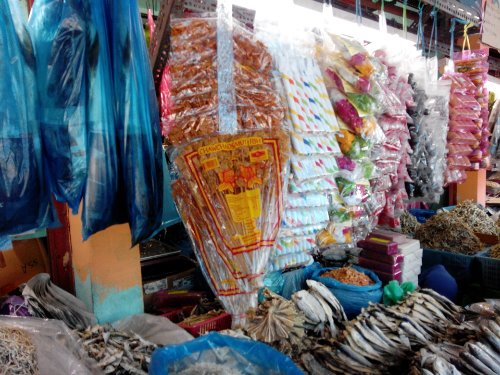 Some of the local produce stuff sold here. 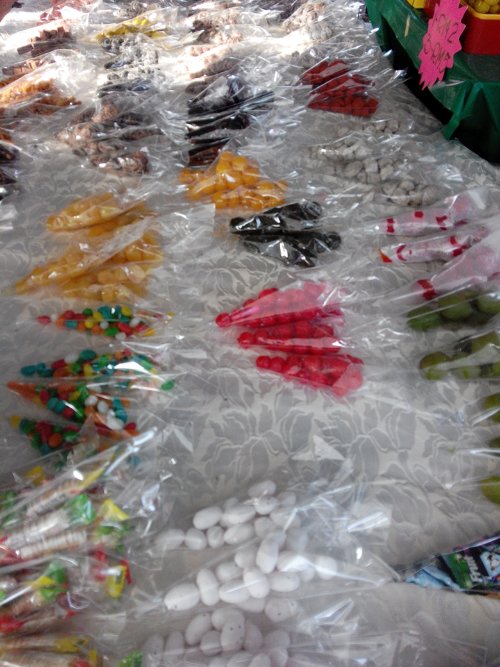 Preserved fruits and candies. Bought some to munch on. Pretty cheap. It only costs RM2 per pack. 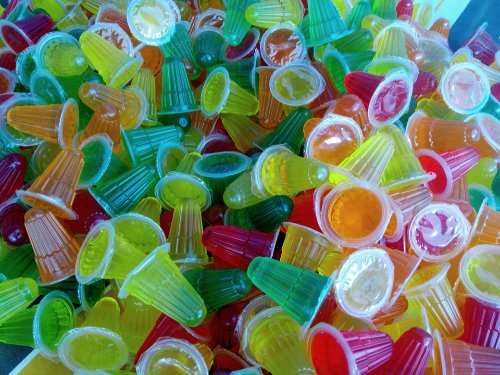 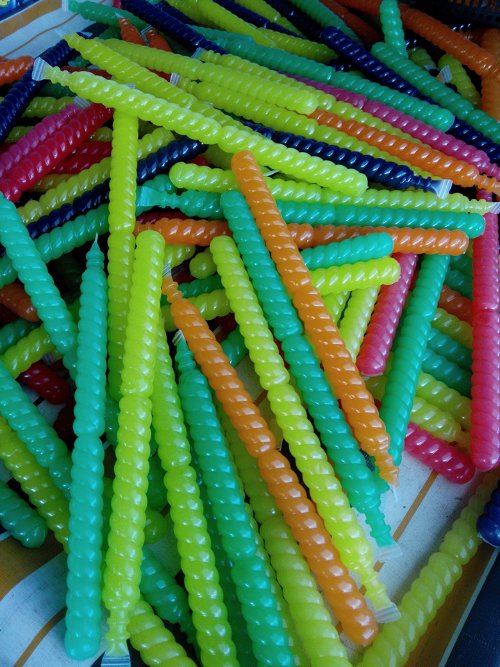 There are also plenty of local made traditional cookies being sold at dirt cheap price, but we were pretty worn out from our excursion earlier, so we left and headed home and call it a day.