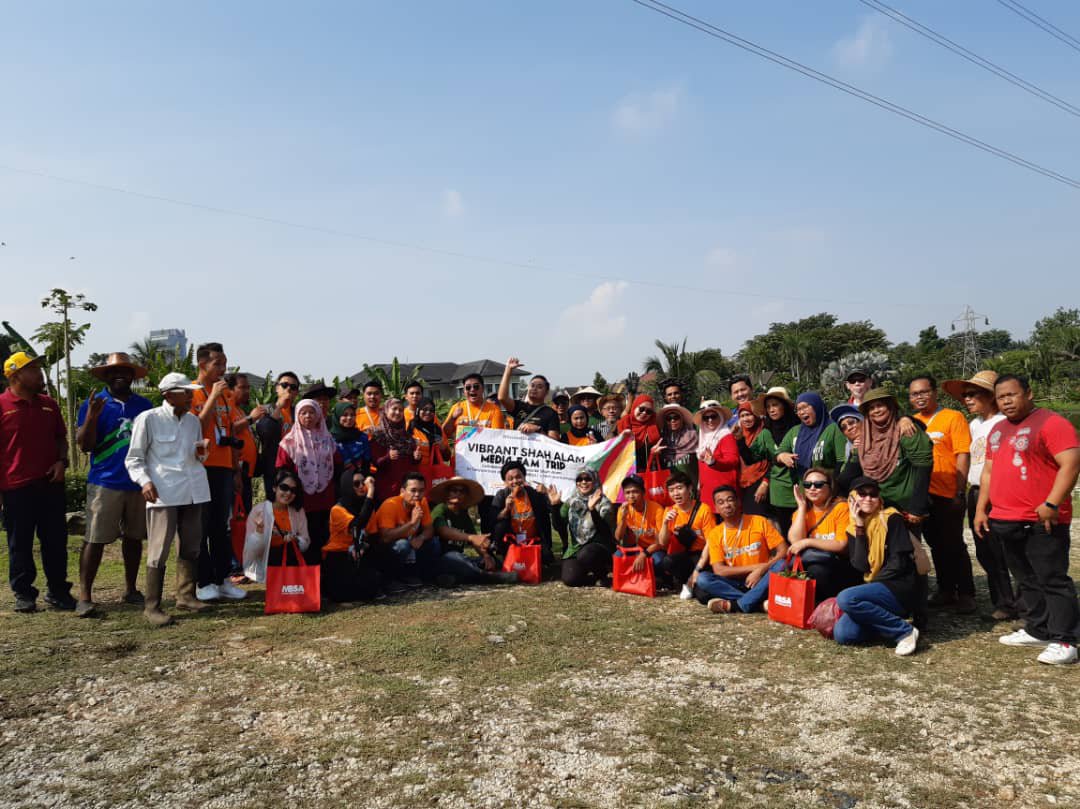 Tourism Selangor in collaboration with Shah Alam City Council (MBSA), and sponsored by the Concorde Hotel Shah Alam has led a local media delegation in a Media FAM Trip featuring “Vibrant Shah Alam” on the 12 and 13 weekend holidays October 2019. 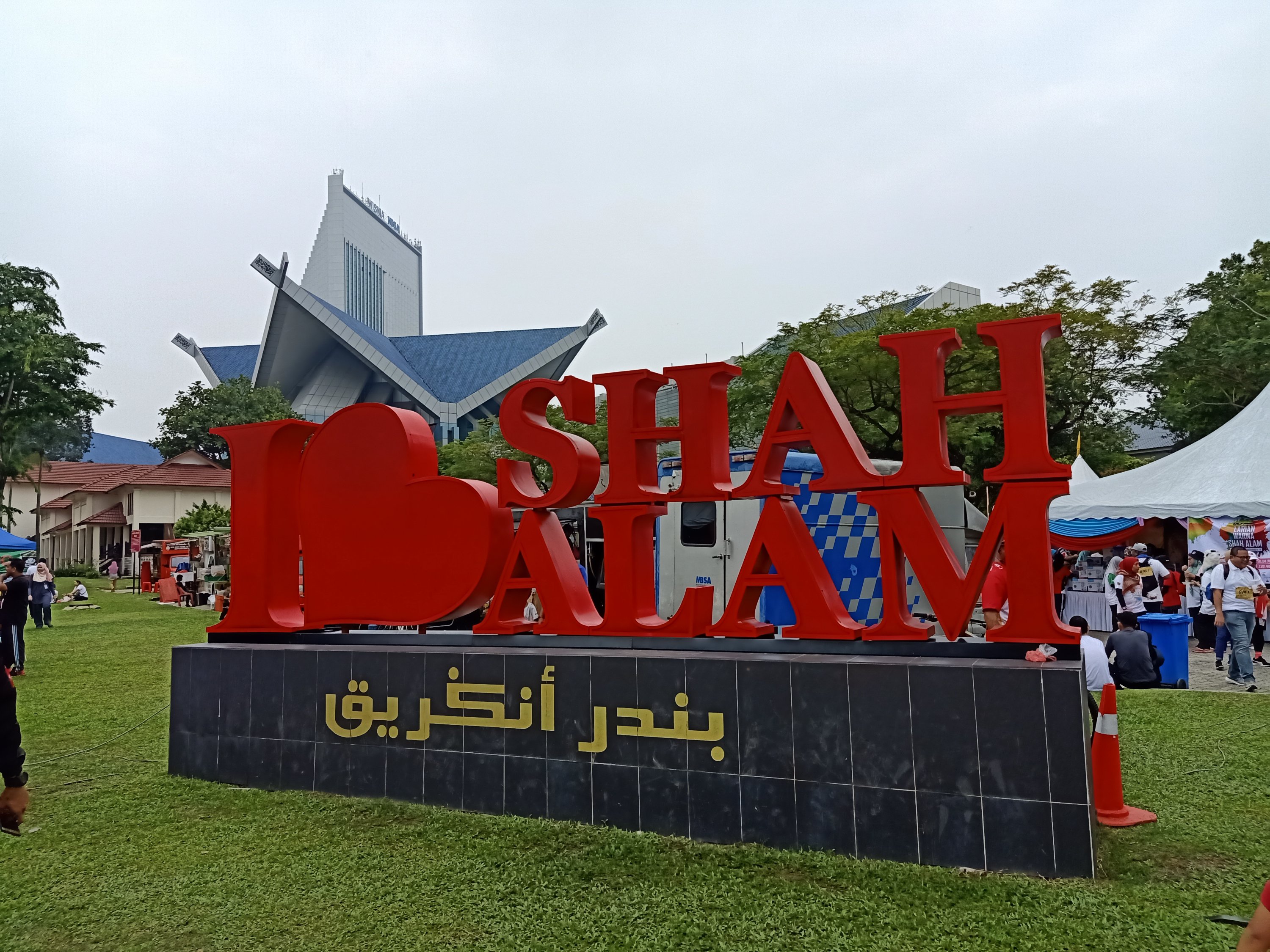 The 2-day-1 night program highlights the refreshing and varied side of Shah Alam City in conjunction with the 19th anniversary of Shah Alam and surrounding areas with various events and activities organized by MBSA. The trip focuses on the City of Shah Alam as a destination that focuses on the tourism sector based on arts and culture, as well as science. In addition, the program is held to inform the public about arts, culture and sports activities that are often included in the monthly tentative arrangements organized by the MBSA, especially on weekends and school holidays; like Shah Alam Car Free Day. 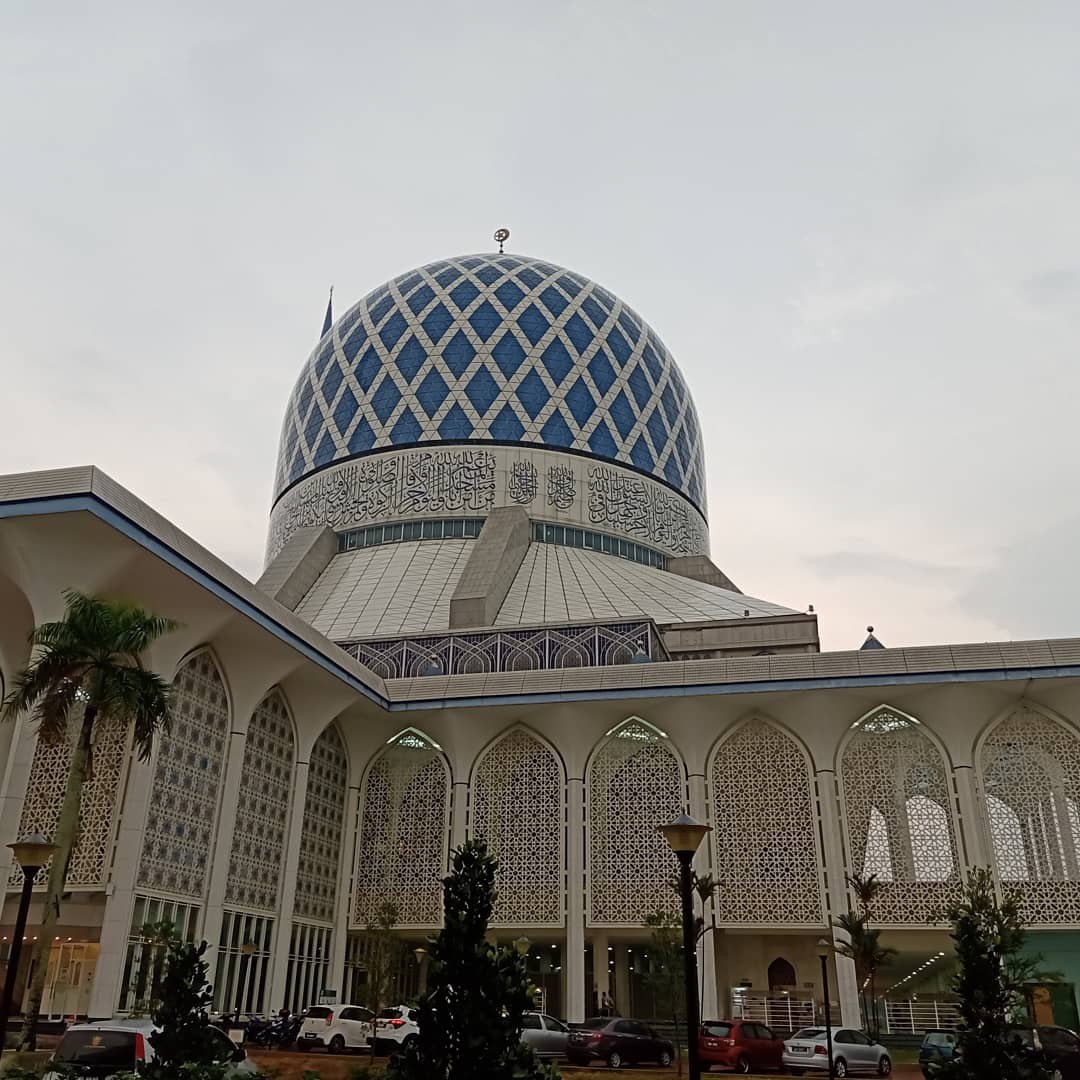 Media delegates also had the opportunity to experience the tourist attractions around Shah Alam City. What is more interesting is that they were also taken to one of the largest mosques in Malaysia and the second largest in Southeast Asia, Sultan Salahuddin Abdul Aziz Shah Mosque or better known as the “Blue Mosque” because of its dome which emitted a dim light on night time. 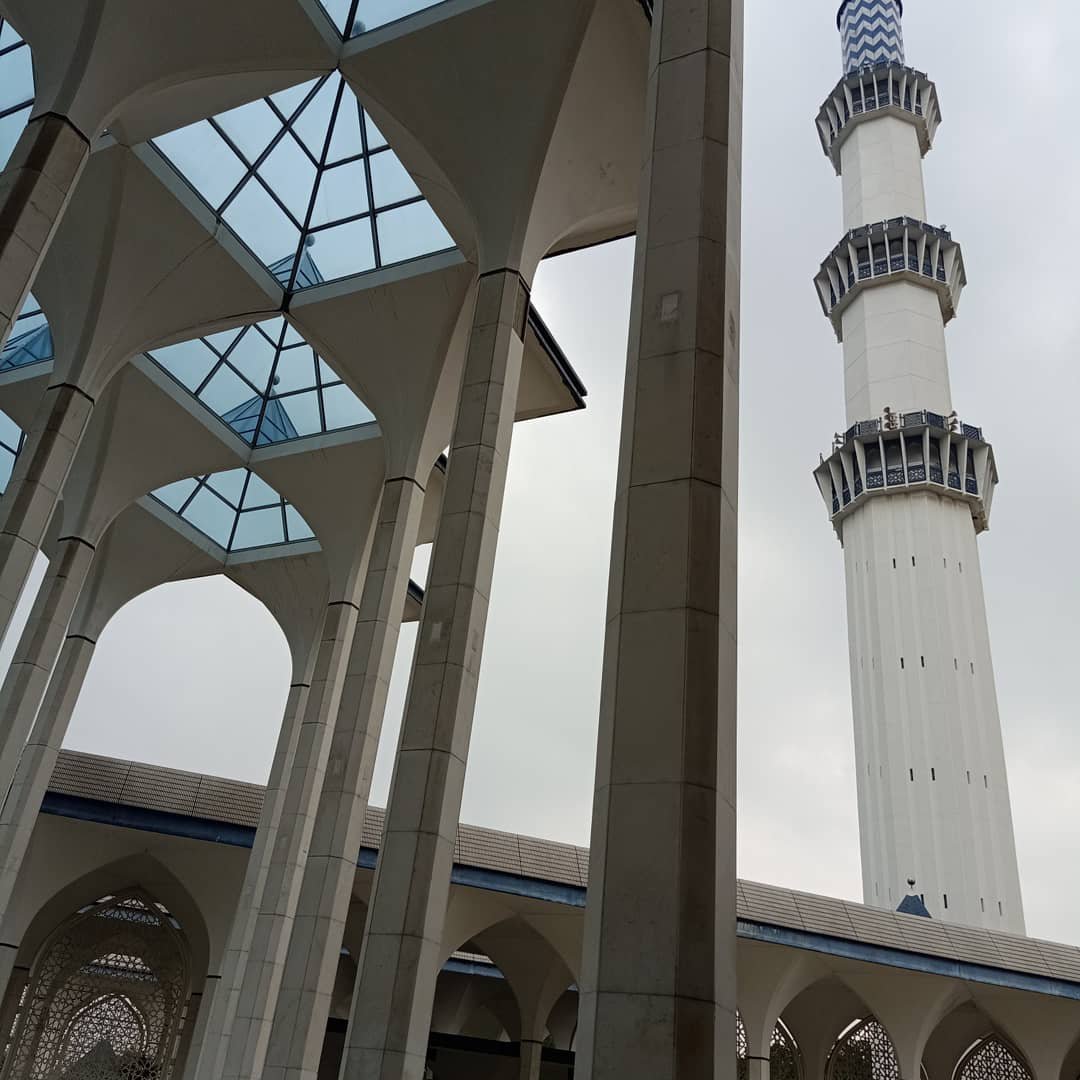 One fact is that the tower is not open to the public and the permission to visit the tower can only be obtained through the official application to the SSAAS Mosque. 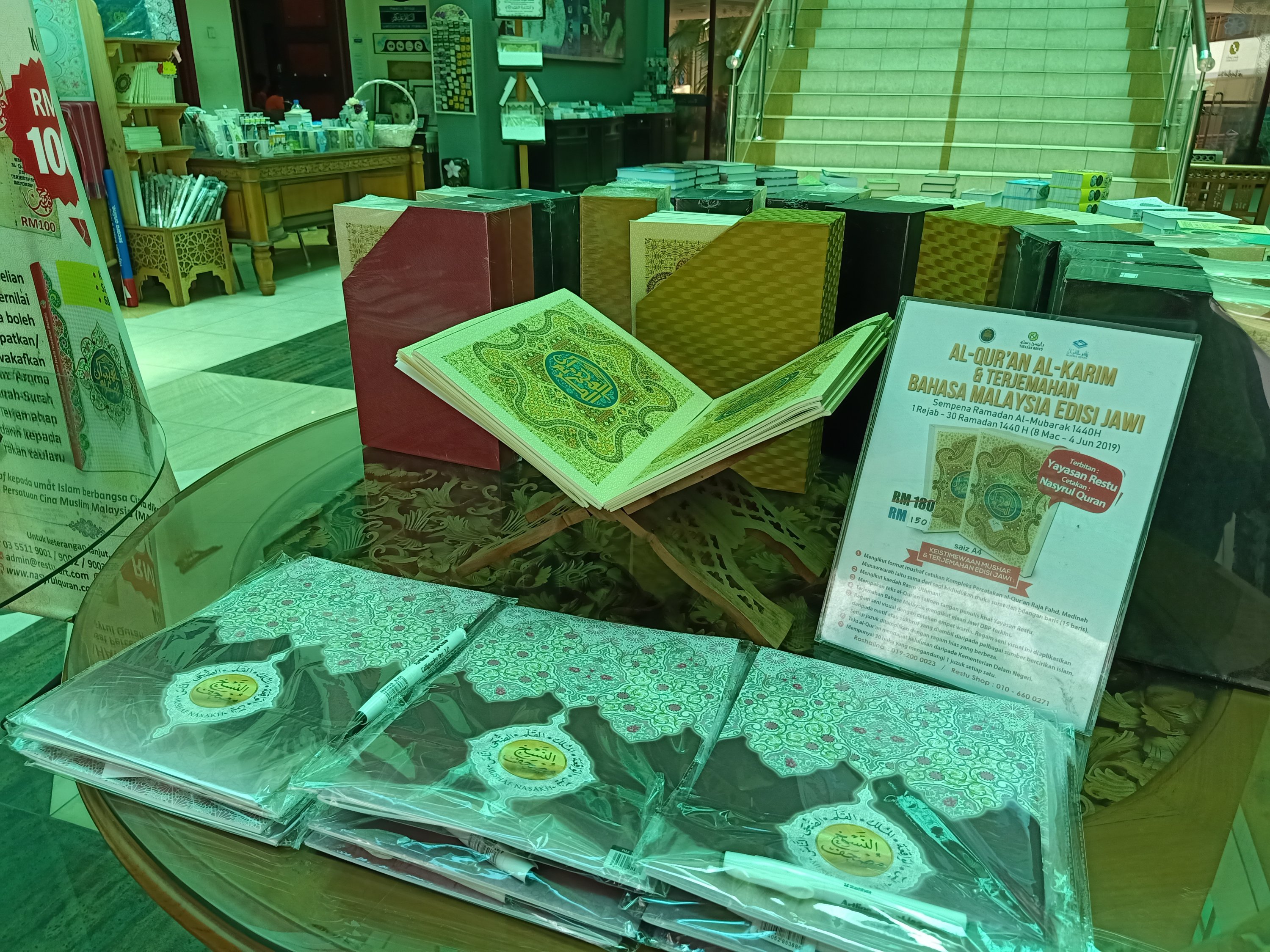 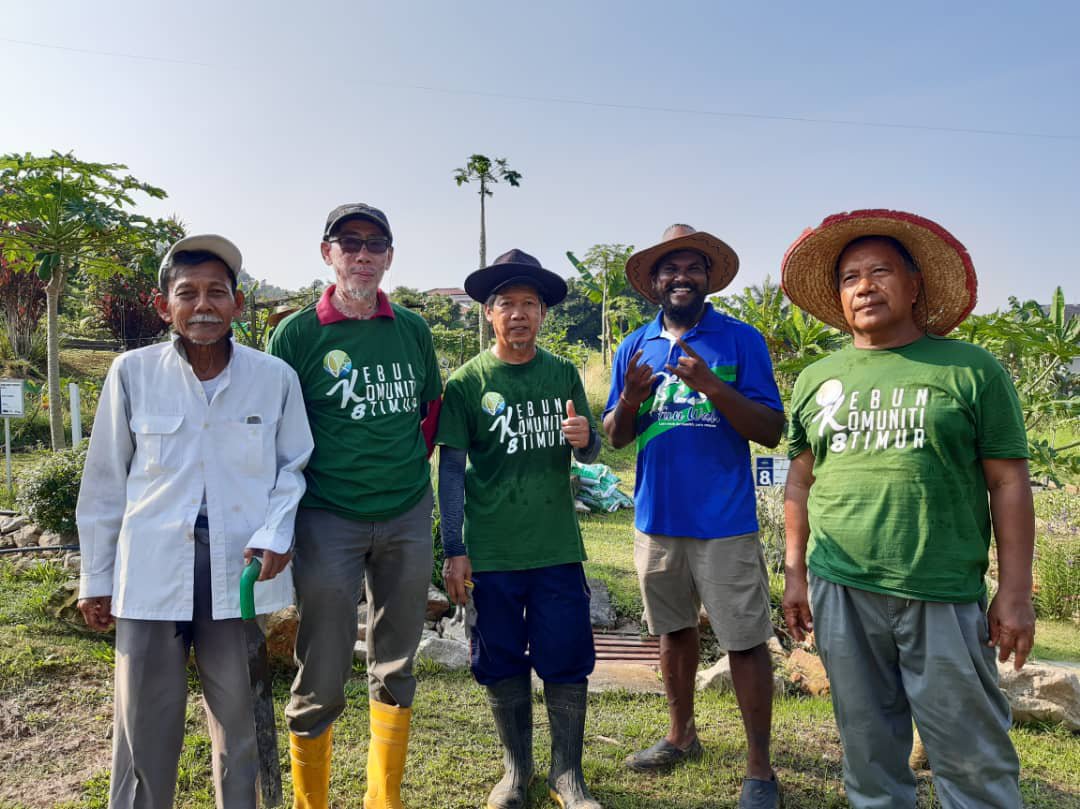 A visit to the Community Gardens in Section 8, Shah Alam also gave the media a fresh perspective on the City of Shah Alam, which also emphasized the agro-agriculture industry, and supported the aspirations of agricultural-based product traders that made it a source of income. 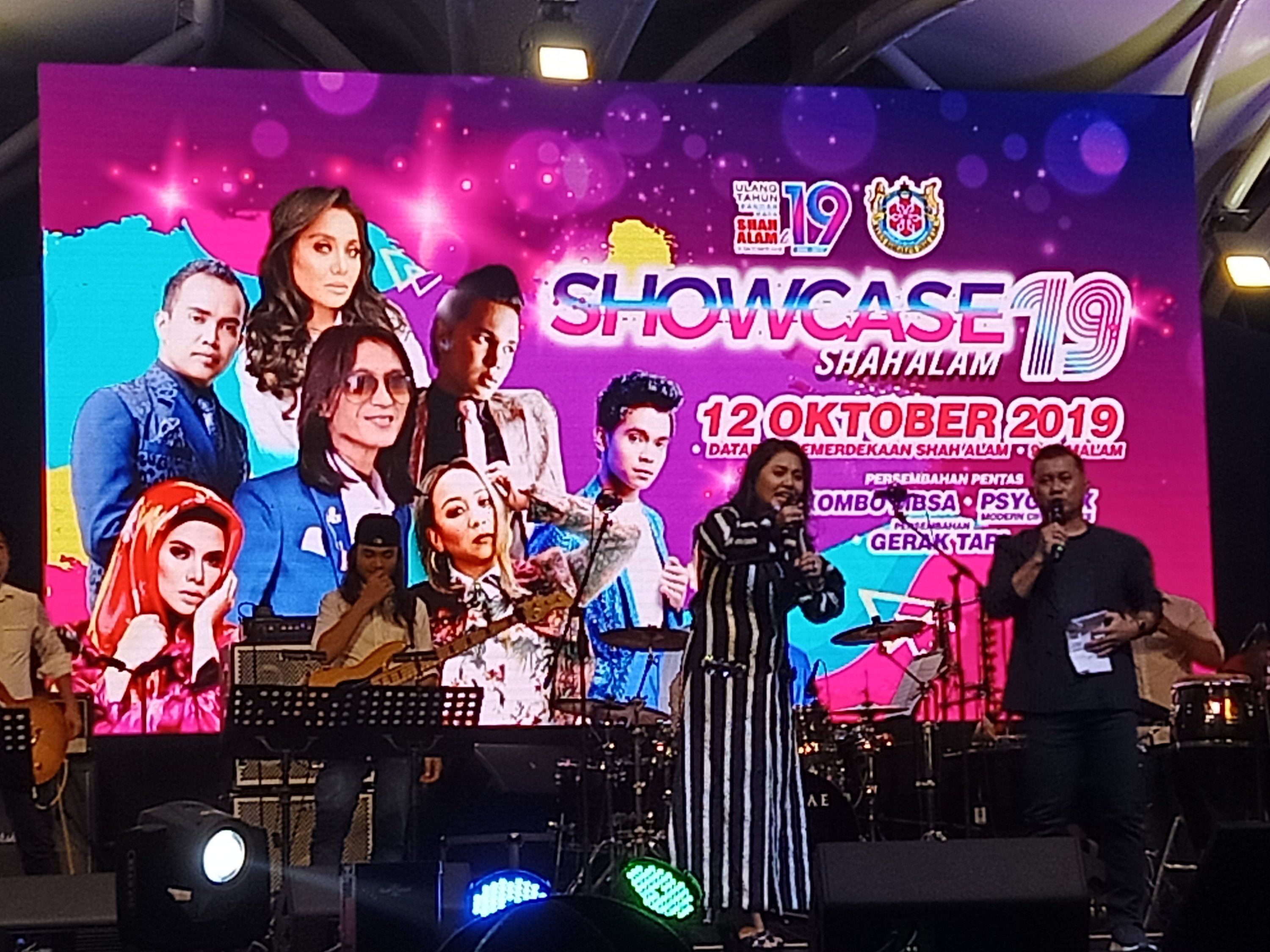 The first day of Media FAM Trip: Shah Alam Vibrant concludes with a visit to the “Showcase 19” event held at the Shah Alam Independence Square. 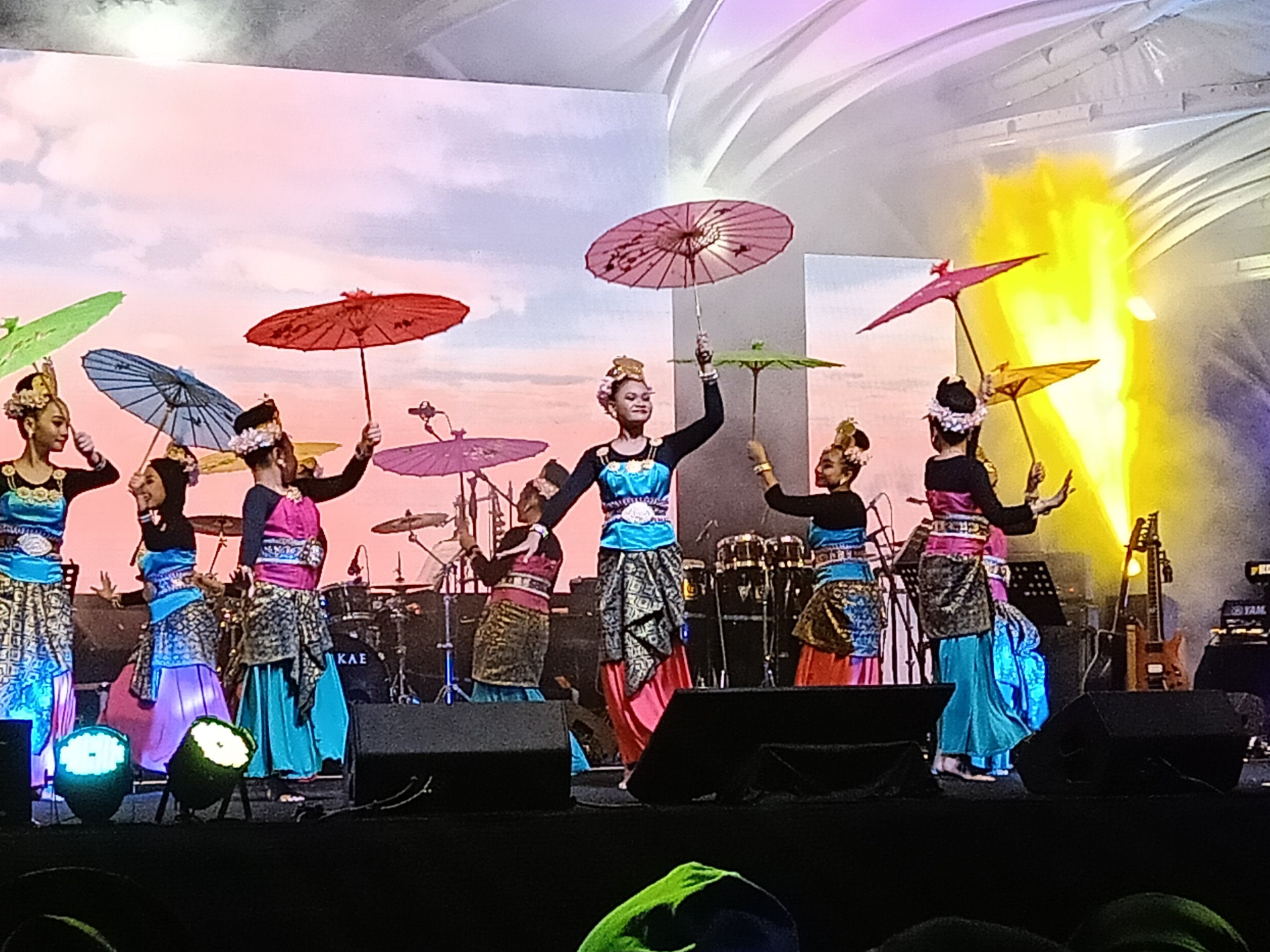 The media was treated to a spectacular cultural show and singing performances from local artists line consists of Zamani Slam, Datin Alyah, Raja Azura, Ezad Frequently, Amylea Azizan, and many others. 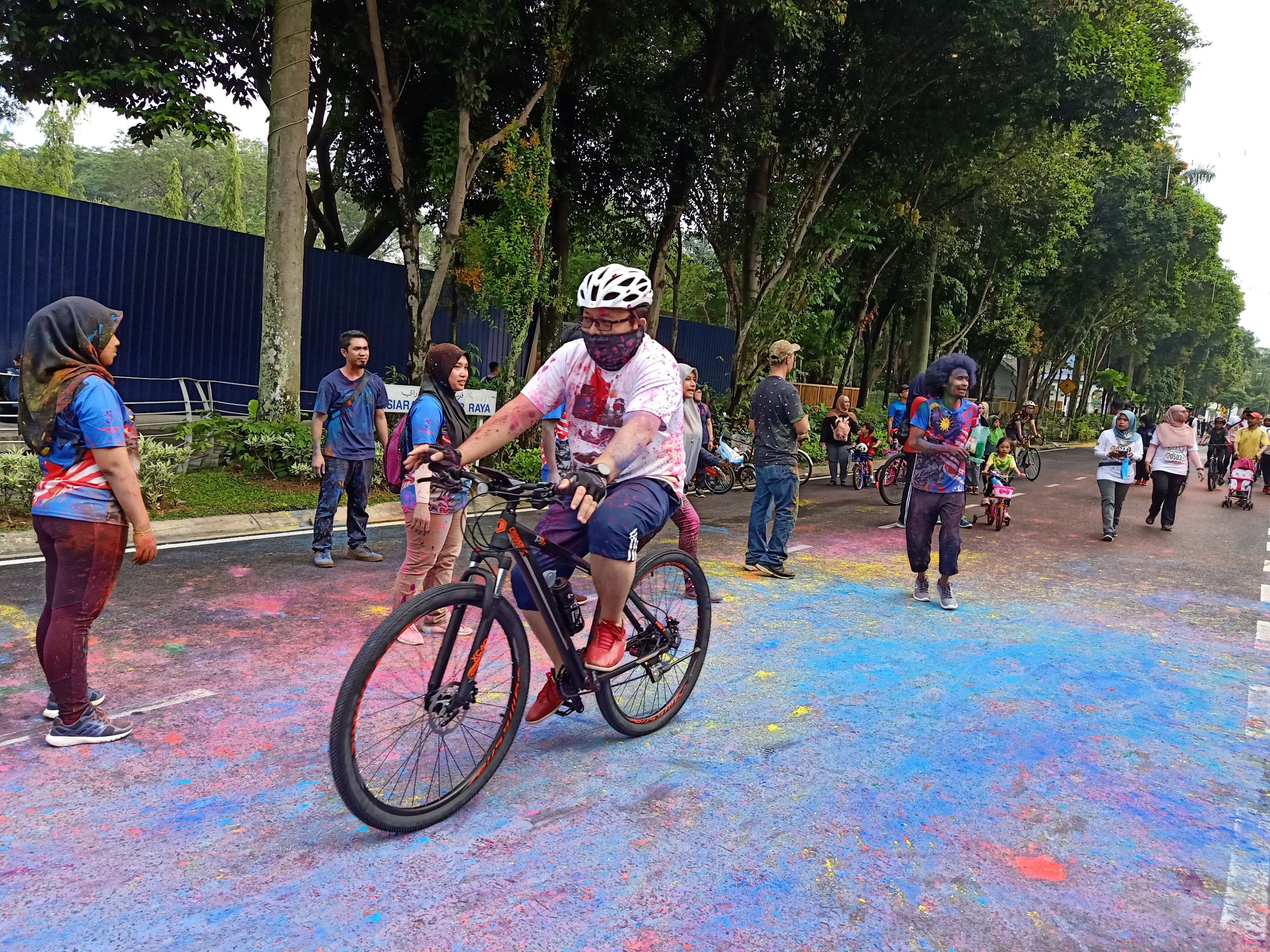 The second day of the program, October 13, 2019 began as early as morning with a media delegation brought to the Shah Alam Car Free Day event encouraging Shah Alam residents to temporarily stop the use of vehicles and participate in sports and recreational activities with their families. 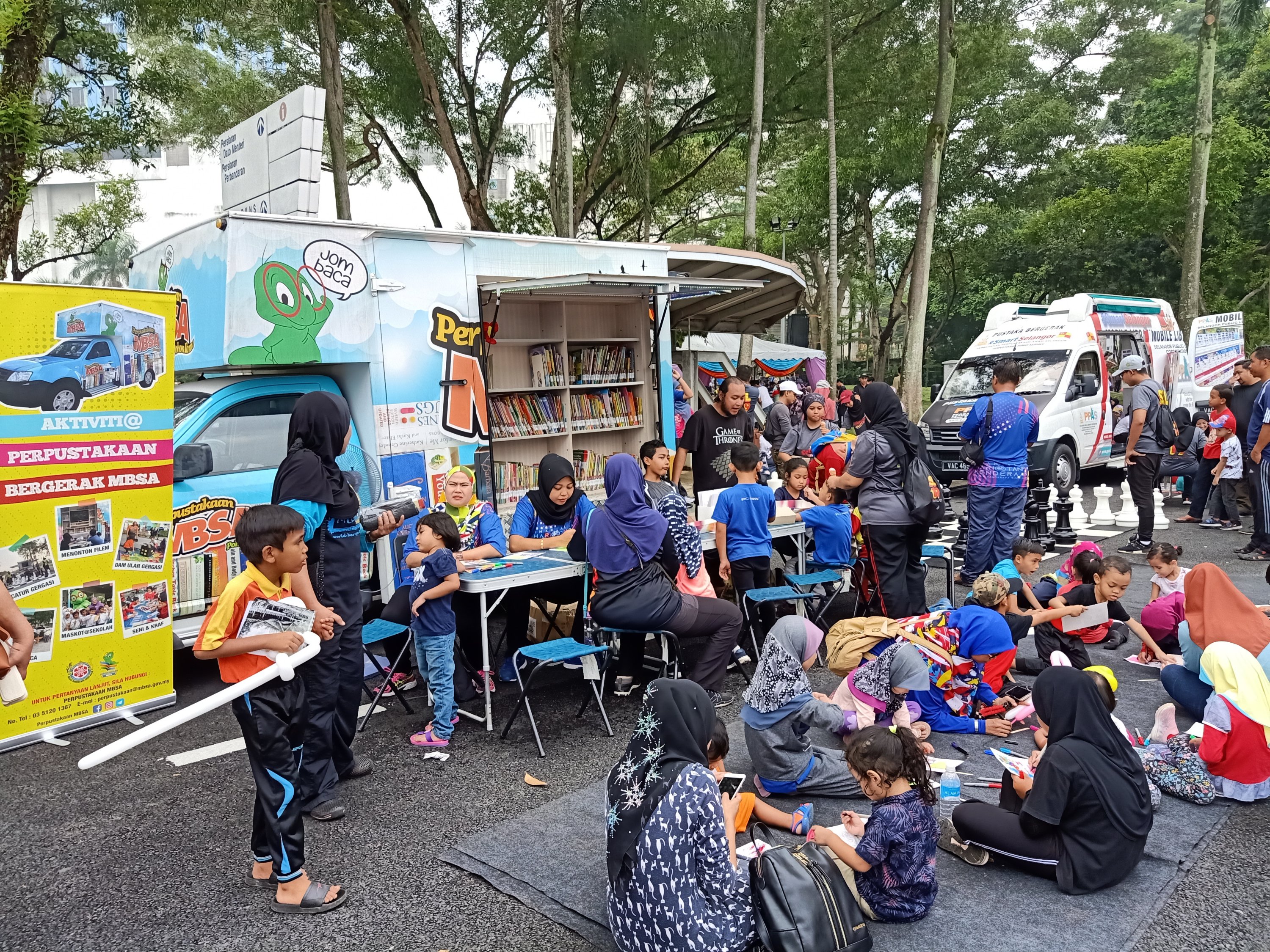 The event kicks off with the release of a relaxing road show exploring the streets of Shah Alam, followed by a variety of interesting activities such as quizzes and contests, and singing performances by Hael Husaini and Indah Ruhaila. Media delegates also participated in a joint session with Shah Alam City Council Mayor Haris Kasim and Deputy Mayor Mohd Rashidi Rusla at the same location. 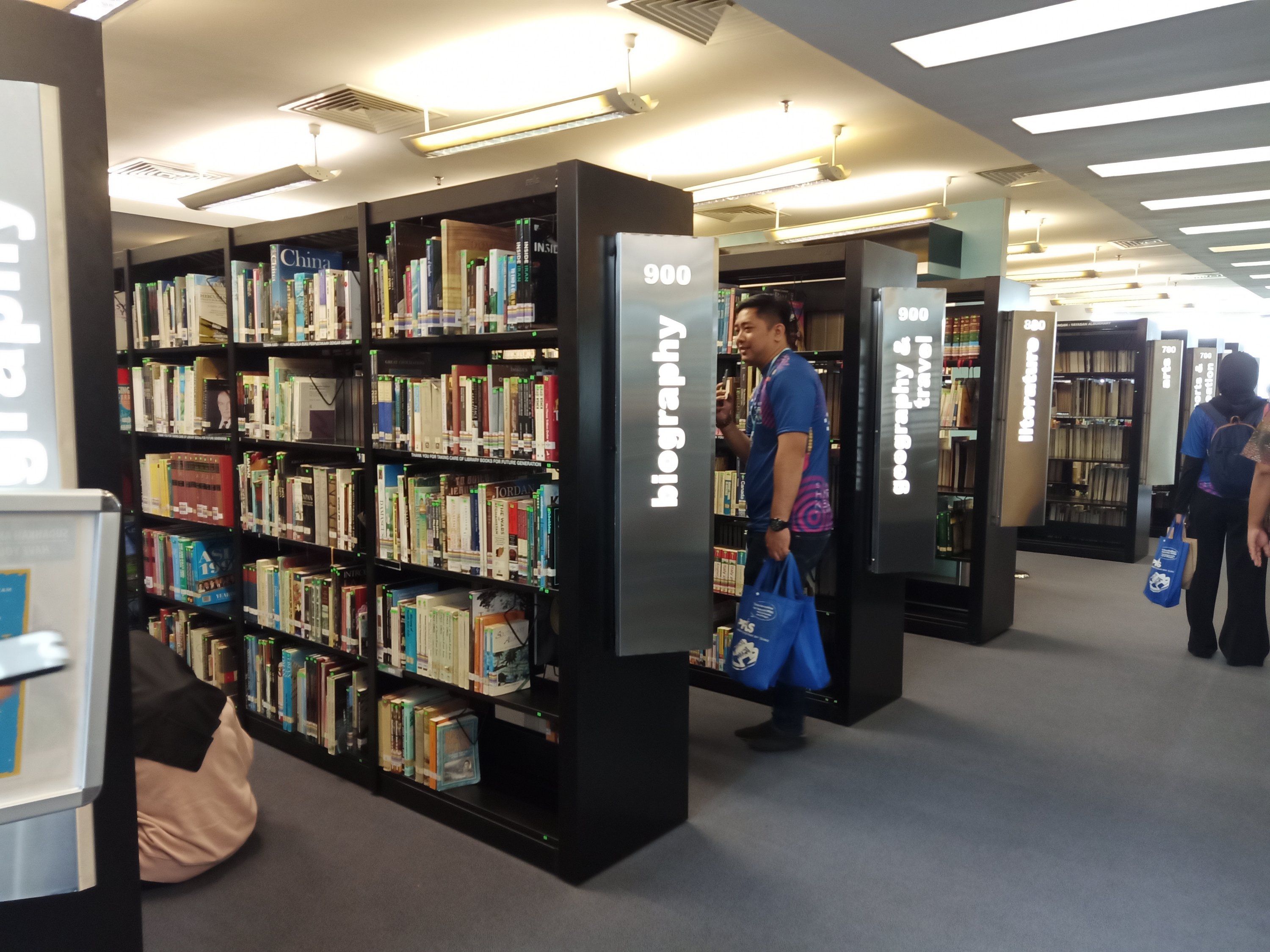 The program continues with a visit to the modern and well-equipped Raja Tun Uda Library (PPAS) with user-friendly infrastructure such as electric car service and high-end car park building for the convenience and convenience of library visitors.

Tourism Selangor and the Shah Alam City Council also thank the Concorde Hotel Shah Alam for their support in the form of accommodation for program participants, as well as first-class hospitality and hospitality, which certainly gives satisfaction to travelers who care about quality accommodation without burning a hole in the pocket.

Vibrant Shah Alam Media FAM Trip received an overwhelming response from the media, and it was sure to create a sweet memory in celebration of Shah Alam City’s 19th anniversary – a symbol of vibrant and vibrant City.