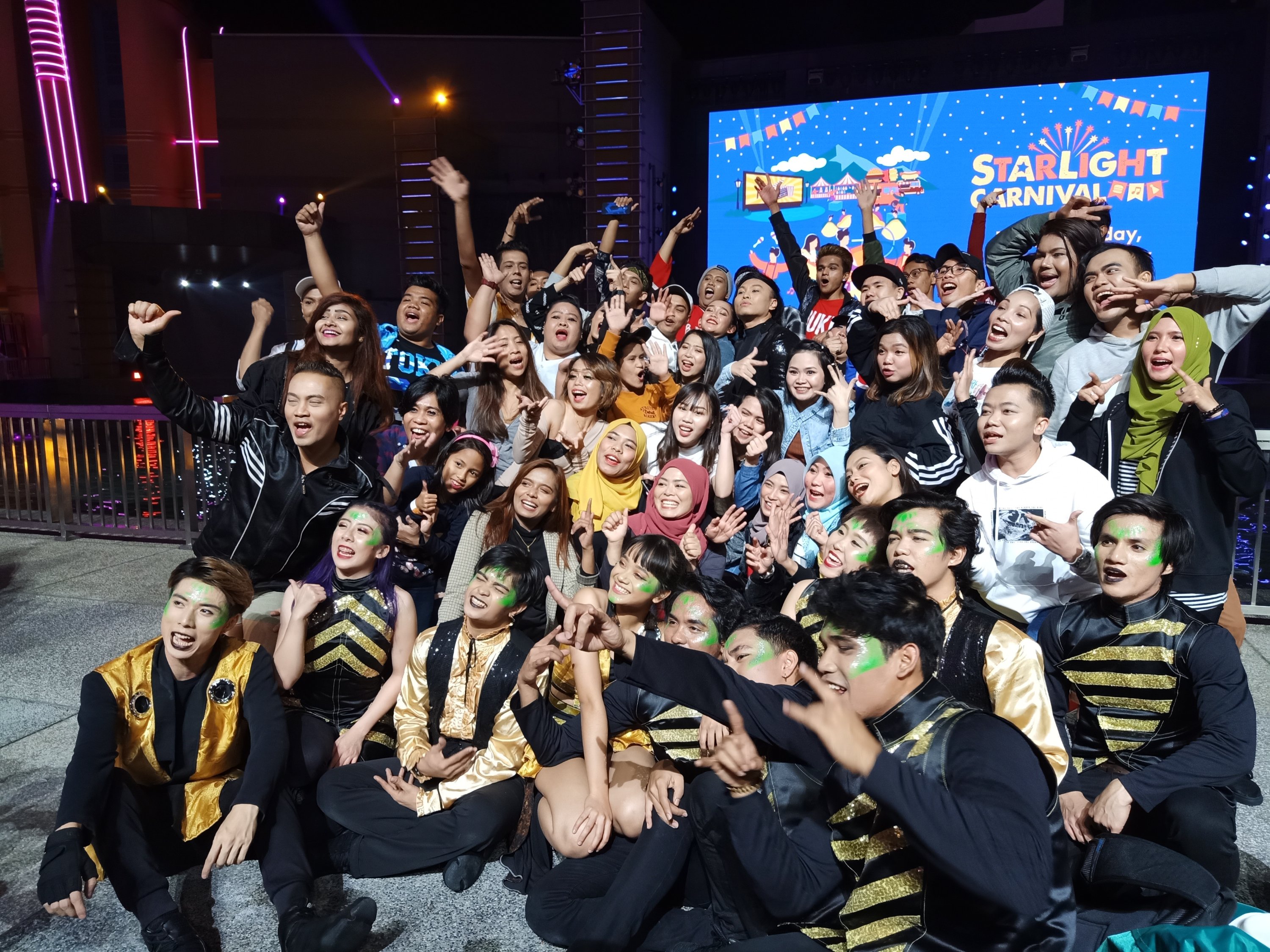 Launching today, the Starlight Carnival is a unique open-air festival in a unique setting that will take place every Thursday, Friday and Saturday through 2 November 2019. 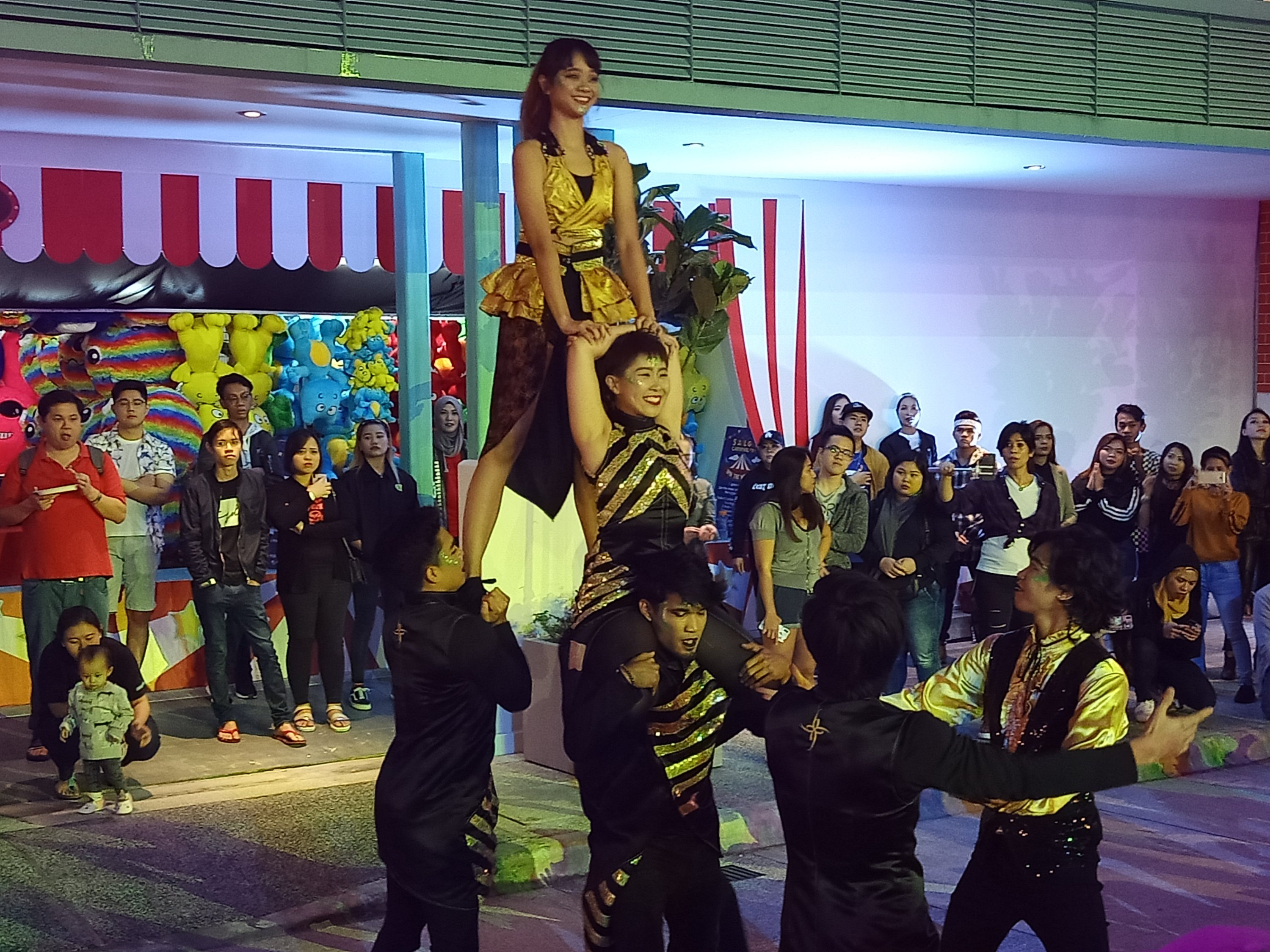 Featuring four key elements – movies, music, food and games – the Starlight Carnival brings together all the ingredients for a perfect time and sets it in a picture-perfect setting at the Century Lake Park. 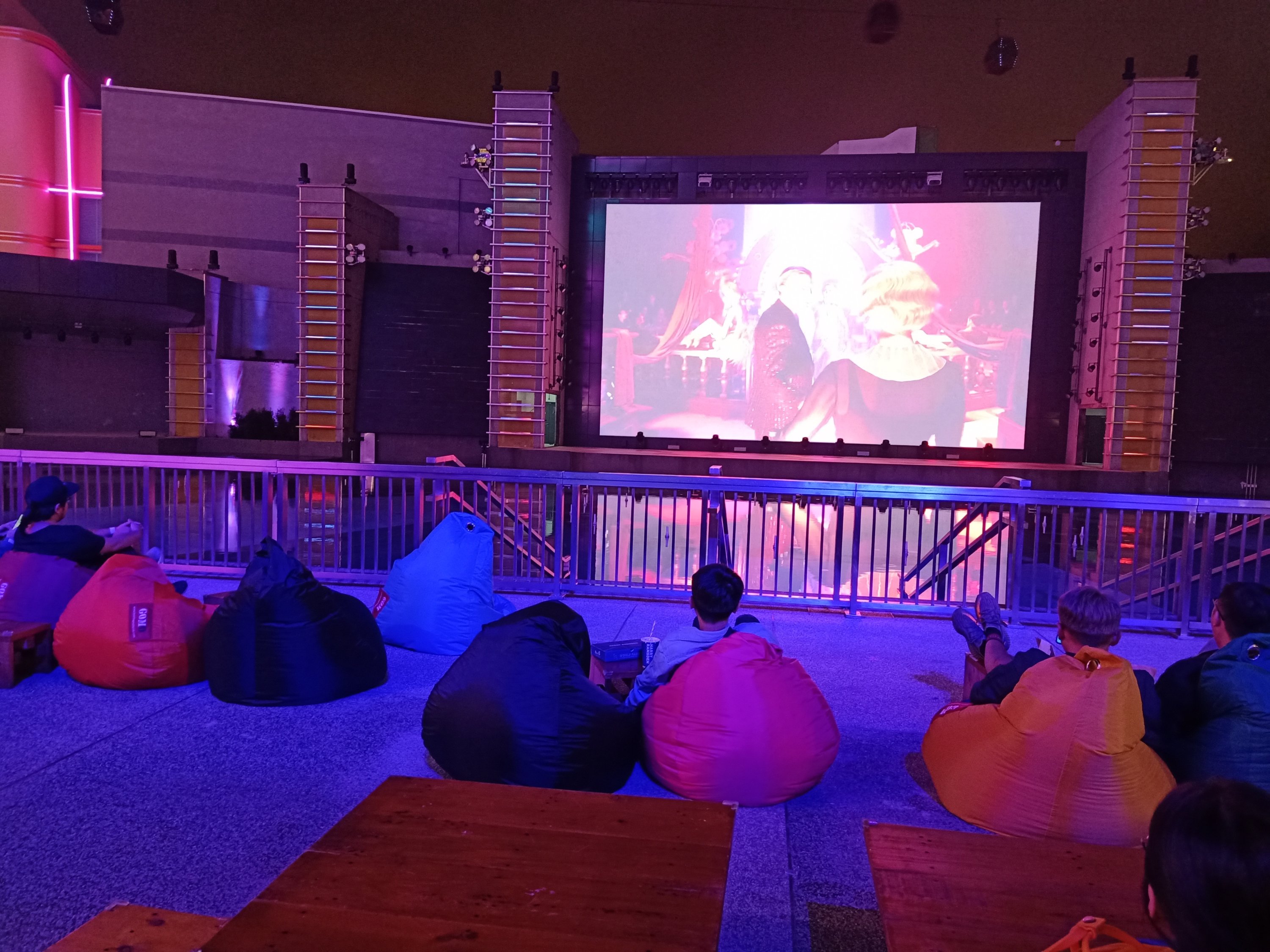 The attractions at the Starlight Carnival are as varied as they are entertaining. At the Carnival Cinema, a red carpet of blockbuster movies – including A Star is Born, Bohemian Rhapsody, Jersey Boys & The Greatest Showman. We’re also taking it back into time with some film classics such as The Sound of Music, Jersey Boys, Chicago, Singing in the Rain, The Wizard of Oz & more – will play out on a supersized pop-up screen for guests to lay back on beanbags and cushions to enjoy. The open-air ‘Movie Under The Stars’ will lend a new dimension to the atmosphere of the movie, where clouds could blow in during a mysterious scene or the chirping chorus of nocturnal animals elevates key scenes. 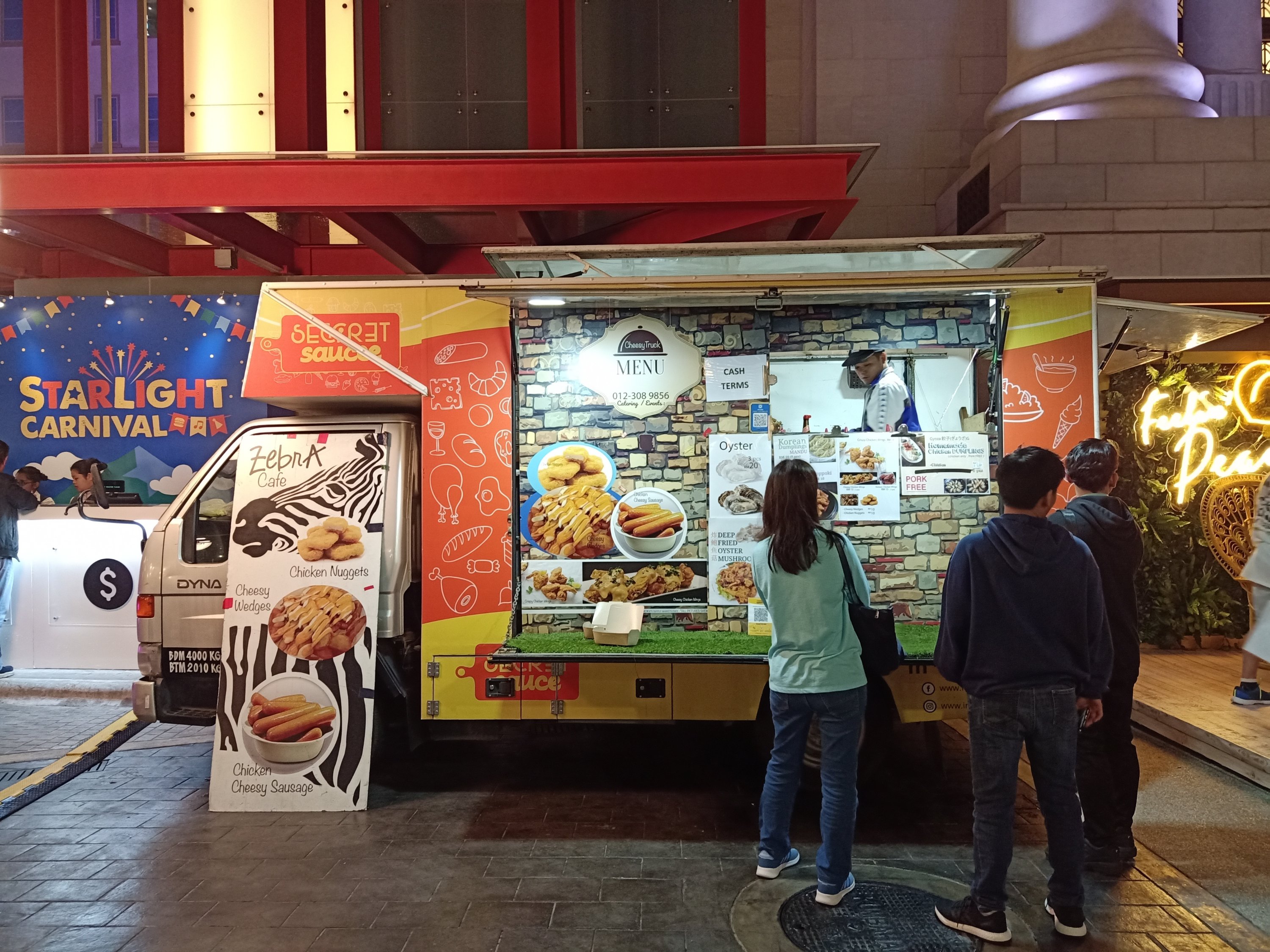 If hunger strikes, then grab a bite (or several) from one of the many gourmet food trucks and dining options scattered across the Carnival. While the food trucks serve up an unbeatable variety of snacks – from hot dogs to chocolates – Resorts World Genting will also be showcasing some of the latest additions to its F&B suite. Vibe dining restaurant FUHU by Zouk, which is part of the Zouk Genting complex, will be cooking up examples of its unique fusion cuisine (RM20 per dish), including FUHU spice tacos and FUHU duck essence porridge. 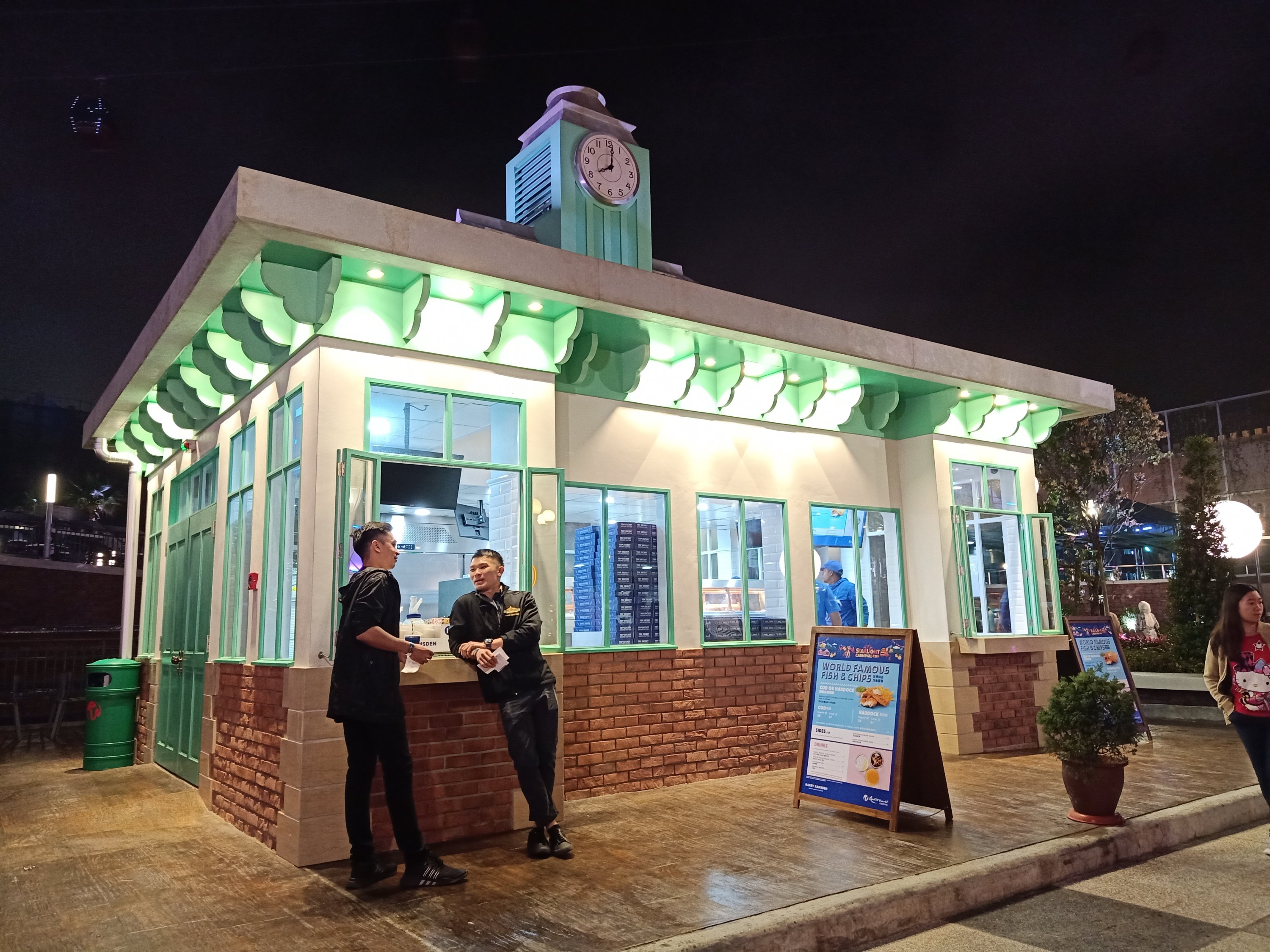 Harry Ramsden brings London’s beloved fish and chips to Malaysia, while the taste of Italy – pizzas, pastas and more – arrive in hearty servings at the Il Lago kiosk. Cosmic Café will offer local favourites like nasi ayam and mee bakso, while ice cream and mango-based drinks will be available from the La Cremeria tent and the Sjora truck. All dishes will be priced between RM10-51, while all drinks will be priced between RM5-15.

From sunset onwards, the Starlight Carnival will also be a space filled with melodies. A talented line-up of musicians, including Aidan Soloist, VIBES, McBE Duo and Double Aze, will take to the pop-up Gazebo stage to provide the soundtrack and mood for the twilight fiesta. Sip on drinks to the gentle chords of acoustic music, because music is the inspiration, and the Starlight Carnival is the stage. 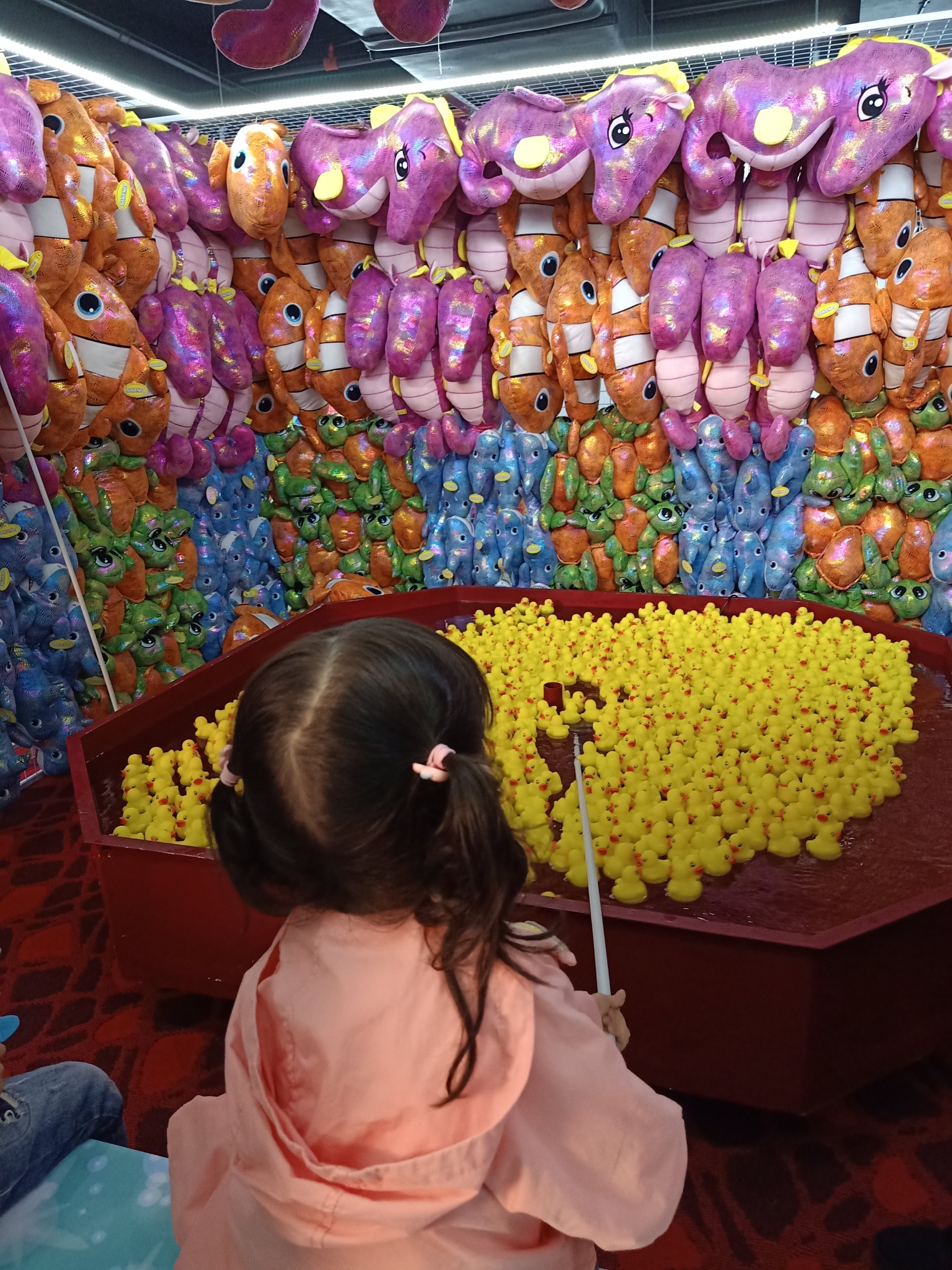 And what carnival would be complete some fun and challenging carnival games? So step right up, ladies and gentlemen, to test your luck and skills at a variety of game kiosks like shooting some basketballs at Shooting Star, spinning the wheel for luck at Milky Way Spin, a test of lobster pots at Asteroid Toss, cathartic pyramid smash at Topple Galaxies and skilfully hooking ducks at Pick A Star. 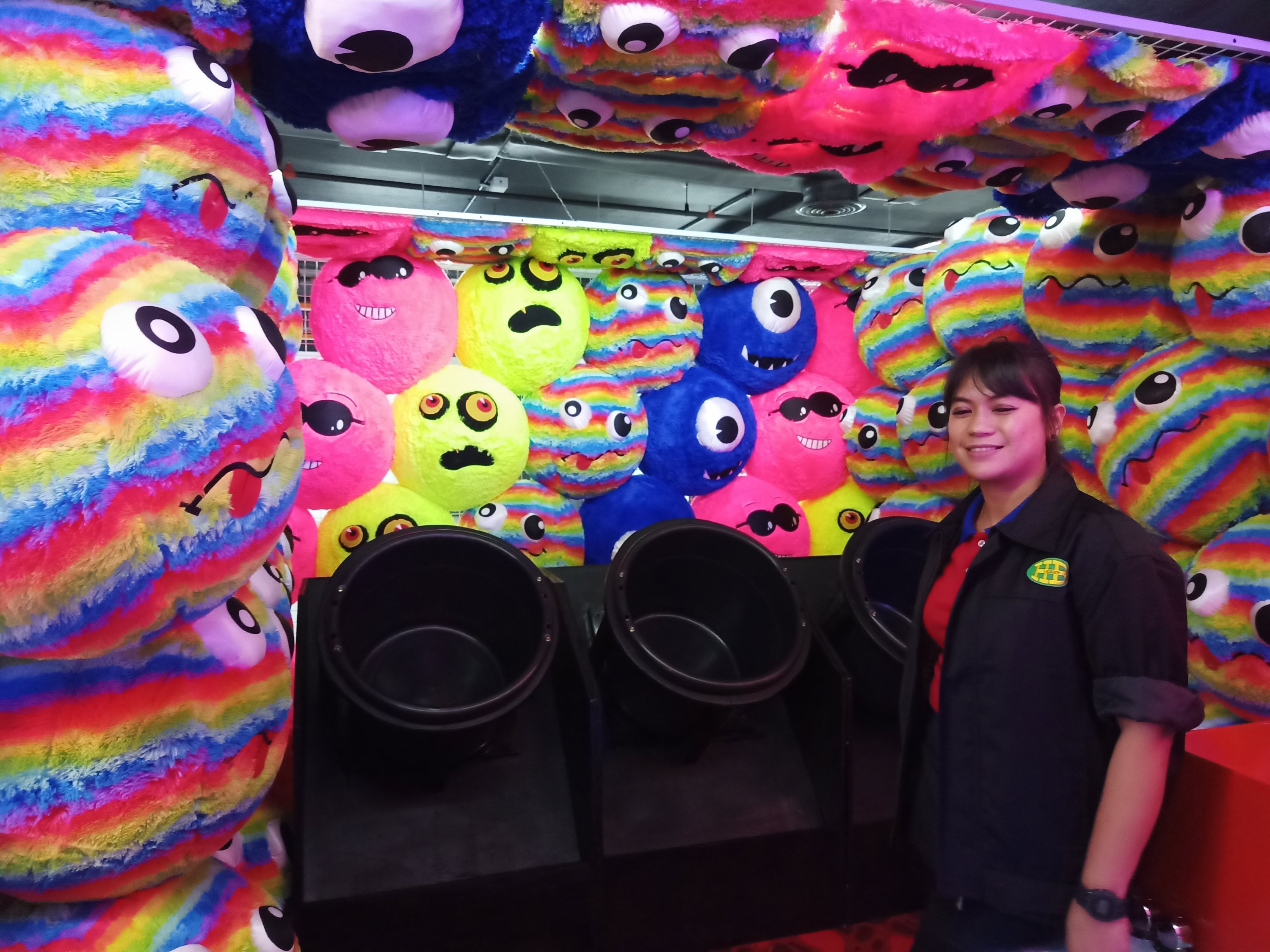 Hours of fun and a full merry night of challenge await at the Carnival Game Zone, as well as the chance to take home some cool prizes.

As October comes to a close, tis’ the season to be scary. For its final weekend, the Starlight Carnival will be given a scary season makeover for a special Halloween Weekend. Expect the same fantastic combo of film, food, fiesta and fun as before, but with a new spooky veneer as the Starlight Carnival embraces Halloween with jack o’lanterns, zombies, cobwebs and all the other elements of a truly scary Halloween evening.

While the main Starlight Carnival promises a family-friendly atmosphere, guests who want to party a little bit harder also have a place to go. Because it is October and October is the time for Oktoberfest, the annual German funfair celebrates all things beer originating in Munich. Resorts World Genting will be presenting up its own version of a Bavarian festival at the Oktoberfest Hall, held at a separate area of the Carnival with its own set of food, drink and entertainment offerings.

The main feature will, of course, be beer. Up to 18 types of premium beers – from Carlsberg Special Brew to Brooklyn OPA, from Franzikaner Hefe to Connor’s Stout Porter – will be served up in chilled glasses, priced from RM15-45 for Genting Rewards Club members and RM20-50 for non-members. A special Artiste Lab will also be available, offering a unique way to customise and craft beers to a particular guest’s particular tastes.

Beer is always best paired with food, so the Oktoberfest Hall will also come with its own food kiosks. Serving the best pairings to a cold mug of beer, hungry Oktoberfest celebrants can arrive at the kiosks to choose from truffle sausages, kimchi hot dogs, cheese beef burgers and spicy lamb burgers from Banger Hanger &amp; Burgers, chicken wings topped with a variety of mouth-watering sauces at Extreme Wings and a fully-laden plate of cheesy nachos at Loaded Nachos.

The Oktoberfest Hall will also come with its own set of musical entertainment. Spanning genres from classic rock to modern dance, a variety of bands will take to the Oktoberfest Hall stage to rock the crowd and get everyone into the groove. Confirmed performers include Part III, Society of Souls, an Oompah Band and tribute bands to the Gypsy King, The Beatles and Queen. And for one evening only, Zouk Genting takes over the Oktoberfest Hall stage on 2 November 2019 in a celebration of dance music as Starlight Carnival presents the first-ever Resorts World Genting Zouk Live!